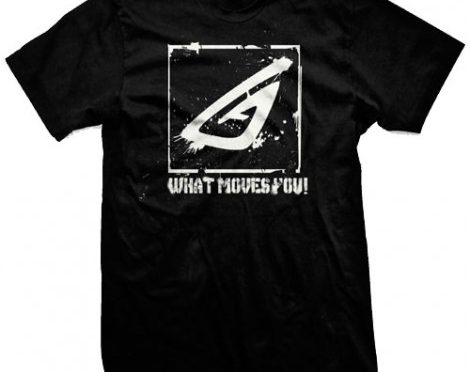 2016 was a crazy year, especially in terms of fashion! With the revival of many trends and clothes that had faded with time, it proved to a very dynamic year. But then 2017 is not far behind. With only two months in it, there are crazy and quirky style popping every now and then, sometimes it is even difficult to keep up with the whirlwind. This year is going to be a year of contrasts. While on one side, new designs will be established, on the other hand, the old will be further experimented with. The result will be mash-up couture with a breezy style to create.

With the world straddling over politics in limelight over a number of scenarios, there has been a manifestation of traditional outerwear, which has undergone a significant change. From the most established men to the ones struggling in life, everyone understood that the use of outerwear is not limited to the colder months of the year, but with enough technicality and smart incorporation, they can be worn even when the temperature soars high. Trench coats, blazers, parka, all are being constructed with waterproof fabric that is making them a smart choice for men.

Stripes are the latest prints to pine for

There has been enough debate about this topic, and miraculously, stripes seem to win the argument. Well if you are confused about what the argument is all about, then you should know that there were a few people who questioned the versatility of stripes. But ending all their speculations, stripes emerged as the champion of prints. Broad ones to pin-stripes, vertical to horizontal, the options are varied and the finish is just spectacular. So invest wisely in striped clothes this year that is available with wholesale mens clothing suppliers.

Men, especially the ones who draw direct influence from the hipster, punk motifs of the 1980’s and 1990’s, were rejoiced when fashion enthusiasts all around the world declared the bohemian influenced punk style to be a competitor in the fashion circuit. It became a key inspiration for many top stratum designers as they did not let an opportunity go by without showcasing their designs featuring unconventional prints and patterns and styles. Though they are unconventional, the subtly of the clothes are very well maintained for not even once can they be passed as flashy or loud.

The paradox of sublimation

Out of all the prints that can be used to design clothes, sublimation has fascinated men for the last few years. This year, one of the major players in the print world will be dye sublimation. They are nifty and complement other patterns and textures very well. Whatever be the apparel, a gush of sublimated prints adds volumes to its overall design. Added advantage of the patterns, they last for a long time.

So get along the fashion bandwagon and make distinct appearances throughout the year. With prominent wholesale clothing manufacturers having arranged the best and latest apparels, ranging from t-shirts to leggings, the choices are wide and abundant. Retailers can buy them in bulk and update their store collection.