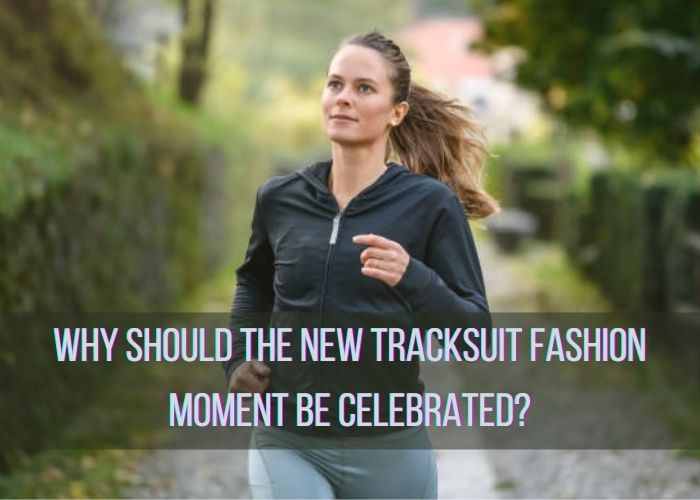 Full Audio Version: Why Should The New Tracksuit Fashion Moment Be Celebrated?

In the middle of all the memes and continual change, one thing has remained consistent: the lockdown uniform, also known as the inconspicuous tracksuit, is the attire you now wear every single day. A tracksuit is a type of athleisure apparel that consists of two parts: pants and a jacket, with or without a front zipper. And, even though it was designed for use in sports, primarily for athletes to wear over competition gear and remove before the competition, people have welcomed this set in their daily life! 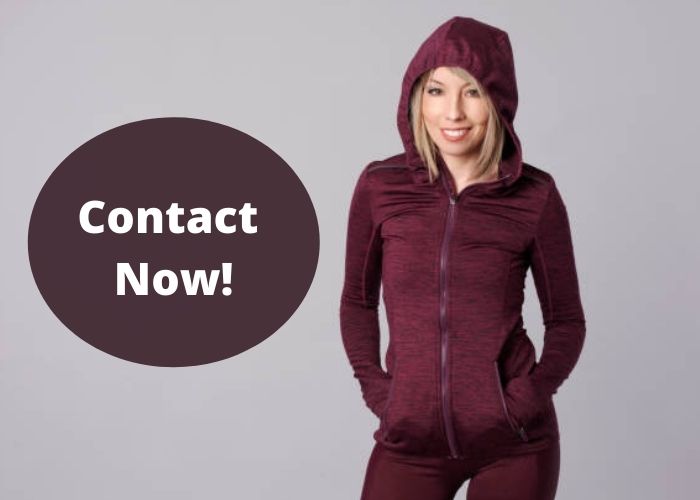 Nobody could have foreseen that the next phase in the tracksuit’s life would be due to a panorama, but firms began informing the world how many tracksuits they were selling in the same way that corporations reported a boom in demand for hand sanitizer.

Now, how did the wholesale tracksuits evolve into the fashion mainstay that it is today?

First, a few facts: Essentially, a tracksuit is a loose-fitting combination of apparel that includes a sweatshirt or hoodie and pants with an elasticated or drawstring waist. The tracksuit, colloquially known as “trackies” in the United Kingdom, was invented in the late 1930s with a utilitarian purpose in mind: to keep the body warm before and after strenuous exertion. However, 80 years after its inception, the tracksuit’s story has become entwined with subcultures, opposition, re-appropriation, and then a lot of string.

It’s an excellent illustration of anti-establishment attire. Its informality and flexibility reject the formality and constraints of conventional masculinity.

They are quite comfy

And why not, there isn’t a more comfy item of clothes. They are composed of flexible fleece, cotton, or polyester, all of which are pleasant and popular for permitting unrestricted mobility.

Tracksuits have gone in and out of favor over the years. Wearing athletic apparel was popular in the 1980s, and it’s back with a vengeance.

They are being worn by everyone

From Hollywood celebs to international models and even politicians, everybody seems to have gotten on the tracksuit bandwagon, and it’s time you did too!

Choose from a variety of brands

All the major brands and clothing manufacturers offer tracksuits, so you’ll be spoiled for choice. If you prefer a non-branded tracksuit, that’s still an option because, as long as you’re dressed in a tracksuit, no one cares about the brand.

Leave the accessories at home

What is the finest thing about tracksuits? Because they are full clothes, you won’t need any accessories to complete your style. Simply put on your favorite pair of sneakers, and you’re ready to go.

Now, will the tracksuit be the pandemic’s fashion legacy? Almost, certainly. The fact that tracksuits have progressed from being viewed as lazy loungewear to being displayed and exhibited on the runway indicates the tracksuit’s potency. The tracksuit has surpassed culture to become its own culture, and its domination has peaked with the lockdown. The tracksuit will survive as long as people desire to feel decent but not overdressed.

The tracksuit has risen to new heights in recent years, and it is now nearly difficult to find a clothing company that does not have a sportswear collection that includes a characteristic pair of trackies. Many things have prevailed under lockdown — Clubhouse, frenzied Reddit merchants, reusable face masks – but it’s the tracksuit’s ongoing growth that illustrates that, even when the world is turned upside down and nothing is certain, certain things can still stay consistent.

Business owners, if you are thinking of adding custom tracksuits to your stock, feel free to talk to popular custom clothing manufacturers and place orders.

Which Factors You Should Consider When Buying a Tee