Sports clothing has obviously been here longer than athleisure and yet, today, it is used almost interchangeably. But, if one were to feel a little curious, is there really any difference between the two. There is of course no absolute yes or no, and things can be approached in two different ways. 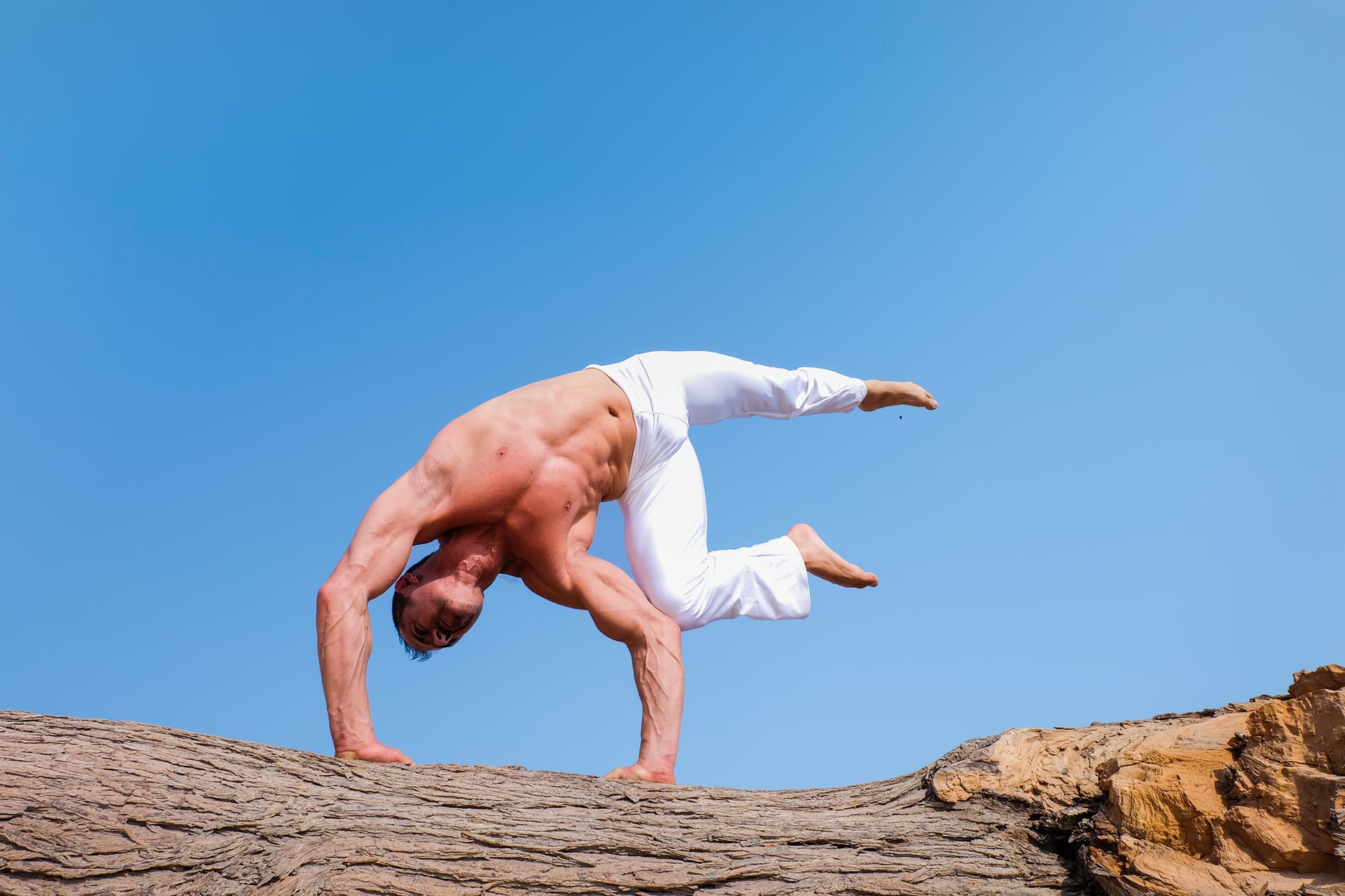 In one way, people might see athleisure as an all-encompassing umbrella term and within its shade there are different other bodies like sports clothing, fitness clothing, running clothing, and the likes. However, for something that is arguably not more than a decade old to encompass all of the genres that have been here for years seems a little redundant!

Then what in fact is the answer?

There is a theory called Occam’s razor, which basically suggests that when there seems no explanation to something, then most likely, the easiest and most common understanding is right. In this case, it would mean that wholesale sports clothing Australia and athleisure manufacturing are in fact different jobs, often done by the same agency! To shed further light into the matter and clarify the theory, this blog is going to list out some athleisure clothes that have no functionality to be considered active wear clothing.

The Asymmetrical Jackets and Shrugs

Asymmetrical jackets are probably the biggest example of the whole matter. They are made from comfortable fabric and look really cool when layered over sneakers and joggers; however, the apparel does not have even a bit of functionality and that is what makes it really different from actual sports clothing. In fact, the almost cape feel of these jackets are too tedious to wear and workout even in the gym – and that says a lot about all athleisure clothes not being great designs made by wholesale fitness apparel manufacturers when it comes to sweating things out!

While it might look like the coolest thing on dance movies – and it may or may not be good for it, this definitely is not for active work like running or working out. The extra cloth attached to the whole apparel makes it look good, but takes away a lot of the functionality that joggers are supposed to give. So, it would be best if people stopped trying to wear it to the gym and just wore it outdoors where it actually belongs.

Everyone has seen people wear these really low tail athleisure vests for workouts and it is quite a great look. But, if you think about it, is it a great sports wear? Not really. The tails would be responsible for too much drag and that would obviously not be good for anything except treadmill jogging – which was not an Olympic event when checked last.

So, now that we have given you the answer with live examples, the conclusion seems rather cliched, but delightful none the less. It is not that just because a few athleisure clothes do not have the same functionality, they lose their purpose – its still good for daily wear because it is comfortable and beats the heat.  And wholesale sports clothing Australia or anywhere else for that matter will always hold its fort when it comes to peaking performance on the field.

If you liked this take on athleisure and sports clothing, give it a share, and there will be more pieces like this for you to read!