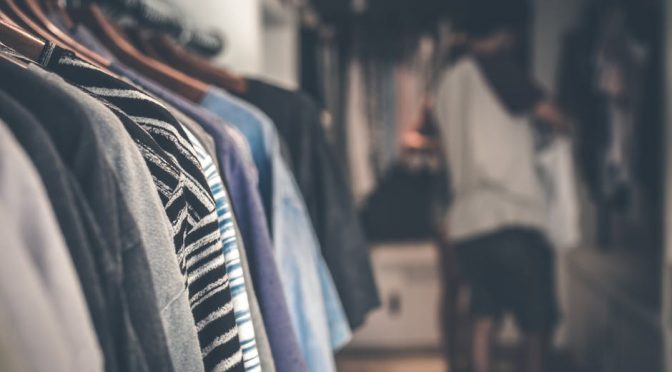 Sublimated clothing has made progress in leaps and bounds over the years and with good reason. The system of sublimation dye has been a revelation, and this has in many ways become impacted regular men’s fashion.

For any industry, a time comes when something new changes the game completely and its never the same – this is exactly the role that sublimation dye has played in the athleisure and casual trends and it has been quite the success.

Now, let’s take a look at some of the meteoric dents or rather elevations that have been presented in men’s fashion because of sublimated clothing that even mens apparel manufacturers cannot ignore.

Before sublimation happened to polo, it was mostly about sunny days and golf courses, and polo loyalists could not imagine the apparel in any other avatar other than the mantle it had carried for years. However, once the system of sublimated dye came along, polo was splashed with colors and designs and even got a complete make over in terms of the fabrics that were used to make it. No more was it shackled to bright sunny golf weekends or sober colored shorts and trousers; polos could finally go out in the evening and actually let their hair down and live a little.

Not just polos, the same happened with collared shirts that would otherwise just find its way from office to home and back again for 5 days a week. The list goes on, but sublimation changed it and for the better.

Beach wear was always fun, and no one is denying that – but sublimation definitely changed it and added a whole dash of more vibrant hues. Now, there are so many prints on shorts, vests, and even men’s tank tops that it is truly added a lot of variation to the genre in particular and to men’s wear in general. If one really spends some time thinking about it, the vibrant and colorful appeal that sublimation brings to the table is what makes it so suited for beach wear!

Being a man invariably meant that one would have boring underwear wardrobes that would revolve around deep dark colors, or tighty whities. It is not that there were not risque options, but those lacked subtlety and seemed to vocal rather than playful, which is what most men prefer. But with sublimated clothing adding a lot of flavor to men’s underwear, it has become more of a style factor beyond the elastic waist band as well.

These are some of the effects on men’s fashion that has made regular clothing producers into sublimated clothing manufacturers to tap into the market! At the end of the day, it has given their business a new push that if capitalized in the right way and take them ahead a long way.