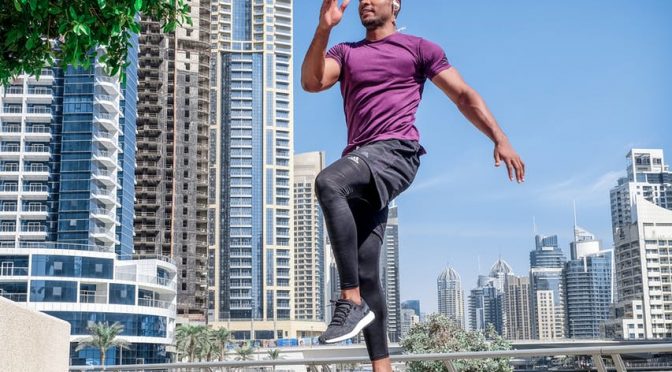 Athleisure fashion is abundantly inspired from sportswear and everyone who loves the trend and style already knows that. However, the clothing phenomenon has also done more than just be influenced – when it comes to some popular sports, the fashion has completely taken their uniforms and made it regular wear for the folks of the world.

Want to know which ones these are?

This blog makes a list of 3 sports, the uniforms of which athleisure fashion has made popular outerwear for style enthusiasts. 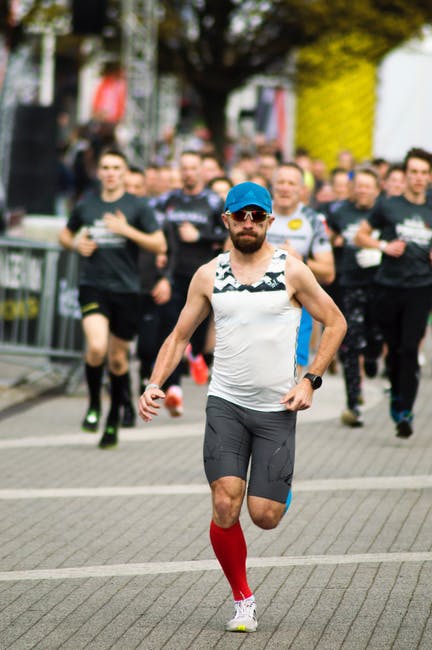 If one specific apparel has made significant popularity because of the athleisure trend, then the baseball tee is it. The typical buttoned V collar and the half sleeves coupled with the short length of the sun, has become an instant hit for athleisure fans. Now, you can find people wearing this top wear with shorts, joggers, and distressed denims, as if that was always the case – but the inclusion has struck well, and no one is complaining!

Slam dunks are the lifeblood of the game and the jersey itself has been the same in the athleisure fashion catalog. Earlier limited to the streets of Harlem and Brooklyn, the NBA Jersey has now traversed all over the world – thanks to the latest fitness wear trends. From color combinations to the best sublimation designs, NBA jerseys have now become a staple for men’s outerwear and people just cannot seem to get enough of it. Whether it be tucked in or worn out, the jersey is the casual wear need of the hour.

Many athleisure mens clothing manufacturer companies have completely transformed the ice hockey jersey into a casual wear of choice. Now, you can wear it with casual joggers and hit the streets or attend your university classes and people will still think you are fashion conscious. The reason why the ice hockey jersey has gained so much ground in the athleisure topography is because of the unadulterated comfort its provides to each of its wearers. It is without question a must have in the wardrobes of sports and fitness fashion enthusiasts today.

These are the three sports uniforms that have become a part of regular main stream fashion, thanks to the athleisure trend. What’s more, the above is just the top 3; other sports like running, American football, and gymnastics costumes have also become an integral part of the fashion hub that is athleisure.

Today, it does not matter if a fitness apparel retailers takes his clothes from running wear manufacturers or athleisure and sportswear manufacturers, simply because both of them are likely to have a similar kind of catalog. When style and utility come together to form a homogenous mixture of sorts, you get a fashion statement that is comfortable, stylish, and comes to use. In the case of athleisure fashion and sports wear clothing, that is exactly the case.