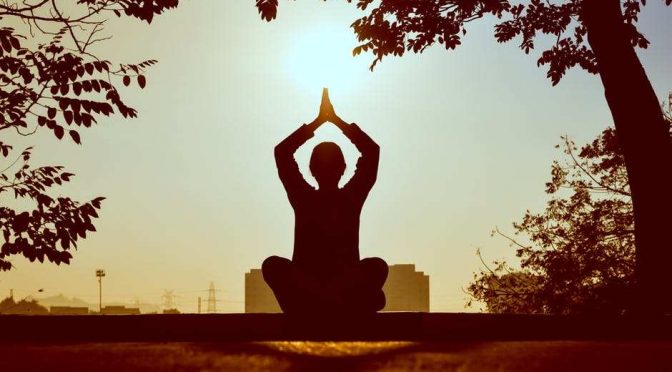 As a fashion retailer, hoodies has always been one of your top-selling products and with good reason. They are utility in every sense of the term and have a good sense of style going for them as well.

In recent times in fact, hoodies has come up with an even better version of themselves – the ultimate zen wear in the form of yoga hoodies. Never heard of them? Well, they are very similar to the regular ones, except they are a better fit, lighter material, and have the ultimate peace essence. Interested?

We though so too, and that is why we are here to suggest you 3 variants from the best hoodie manufacturers! Let’s take a look –

Aum or Om is the universal sound in Hinduism – the bedrock on which the mechanism of internal peace is laid on. Yoga hoodies have time and again made the symbol of Aum, their mascot of peace.

Available in all types of colors and contrasts, the aum hoodie is generally designed with the symbol on the chest in a contrasting color compared to the base. Binary black and white is hardly used and the focus is more on lighter shades that reflect the positive aura of the body!

The Kundalini hoodie is one of the best selling products of wholesale yoga clothing manufacturers. The concept of Kundalini is steeped deeply into the yogic belief that there is effeminate energy located at the base of the spine in all humans. With the practise of yoga, this energy moves up the 7 chakras, eventually coming union with the supreme soul or brahman in the final sahasrara, located in the crown of the head.

This hoodie generally has the lotus symbols of all the 7 chakras lined up, from the base to the crown – often printed on the front and back!

Samadhi is a posture in yoga where the person becomes one with the soul and is in a joyful moment, seated upright and in padmasana or the Lotus Pose. It is the end goal of all yogic practitioners and can lead to the revelation of the ultimate truth or enlightenment.

In hoodies, this posture is often depicted as a white silhouette on a color background with all the seven chakras aligned with the spine of the figure.

These are the 3 yoga hoodies that your store could use – and each of them would totally blow the minds of your zen customers. Additionally, you can also add a galactic starry theme with the main symbol or figure on the chest – to give a more space-time feel.

In case, you do not find the exact designs of these yoga hoodies, you can always get them custom made and bulk ordered!