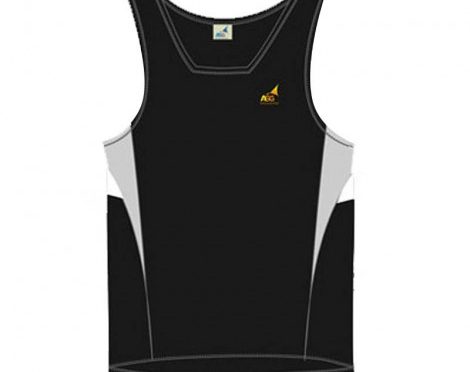 With thousands of established sportsmen in the world and a million budding stars catching up in the ranks, the requirement of sports clothing has been witnessing an all time high in this century. From athletic events to water sports; from cricket and football to winter sports, there is just too much for the entire globe to be happily involved with. Considering the fact that there is something for everyone and also considering the fact that people are actively getting involved with some sport or the other at amateur levels or otherwise, the need for the right clothing has emerged for all the right reasons.

Mix and match attempt is no good at a time when it has been established that sportswear contribute directly to the performance of the sportsperson. This is one of the many reasons that have impelled sportswear apparel manufacturers to establish their responsibility in ensuring that nothing short of the best reaches the enthusiastic ones. Some of these responsibilities are solely moral in nature and then there are those that can take the manufacturers to court when shrugged. Here is a list of some of the most important responsibilities that the manufacturers are obliged to shoulder as long as they proclaim themselves as ‘good’ and ‘reliable’ in the market…

It is important for buyers to know their rights before approaching manufacturers for sportswear or any clothing for that matter. The enlightenment of the buyers plays a role in making the providers responsible.